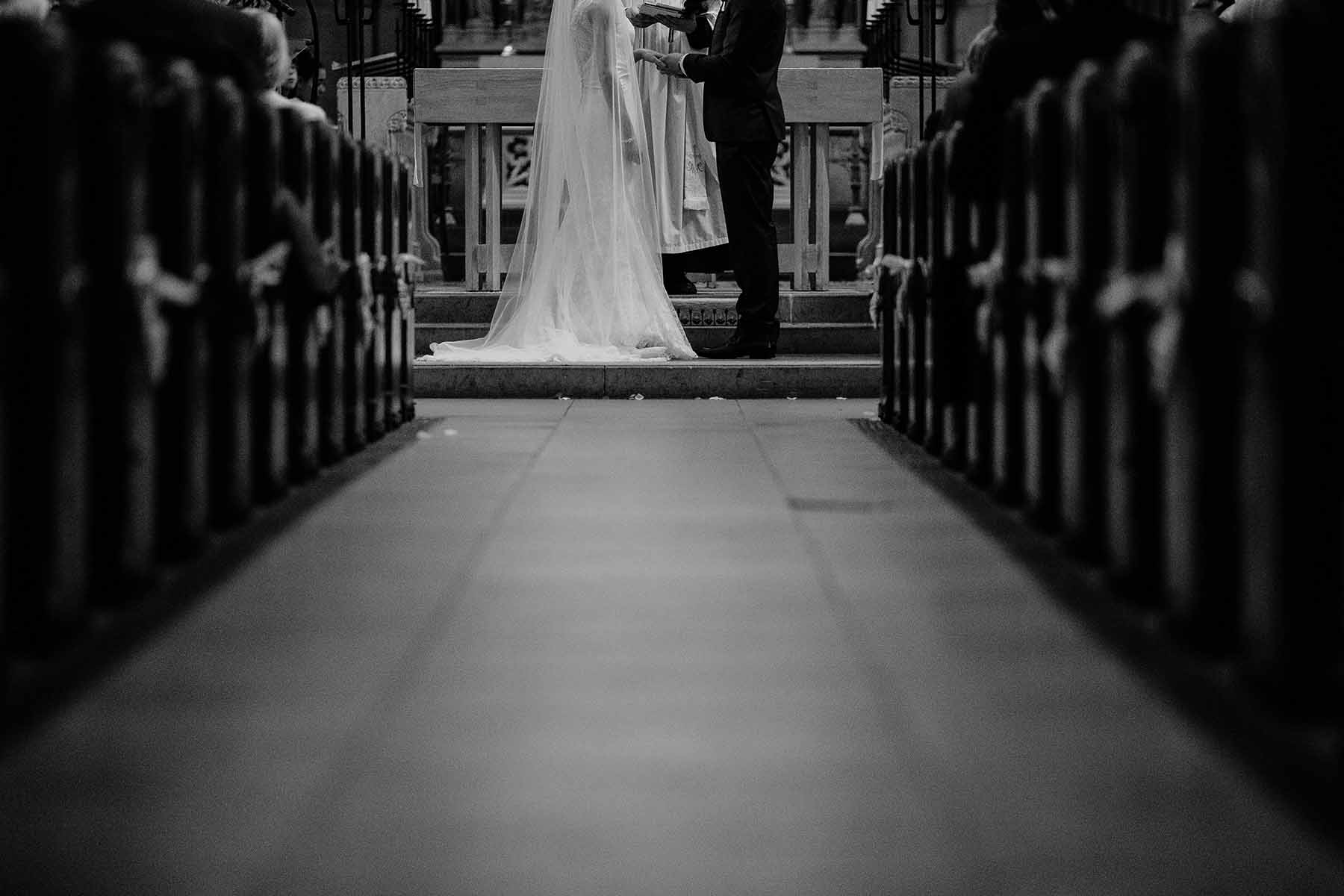 A little wedding trivia for you… In the time of the Roman Empire (17 B.C.- A.D. 476) the lower classes had “free” marriages. The bride’s father would deliver her to the groom, and the two agreed that they were wed, and would keep the vow of marriage by mutual consent.

Wealthy Romans, though, would sign documents listing property rights to publicly declare that their union was legalized and not a common law marriage. This was the beginning of the official recording of marriages as we do today.

The oldest traditional wedding vows can be traced back to the middle ages to the ‘Book of Common Prayer,’ published in 1549. Upon agreement to marry, the Church of England usually offered couples a choice. They could both promise each other to ‘love and cherish’ or alternatively, the groom promises to ‘love, cherish and worship’ while the bride to ‘love, cherish and obey.’

The original wedding vows, as printed in The Booke of Common Prayer, are:

Groom: I,, take thee,_, to be my wedded Wife, to have and to hold from this day forward, for better for worse, for richer for poorer, in sickness and in health, to love and to cherish, till death us do part, according to God’s holy ordinance.

Bride: I,, take thee,, to be my wedded Husband, to have and to hold from this day forward, for better for worse, for richer for poorer, in sickness and in health, to love, cherish, and to obey, till death us do part, according to God’s holy ordinance.

Other well-known phrases from the Booke of Common Prayer are:

Hundreds of years later, on September 12, 1922, (no doubt due to protest) the Episcopal Church voted to removed the word “obey” from the bride’s section of wedding vows.

Today, “love, honor and cherish” have largely replaced the historical vow for the wife to honor and obey. 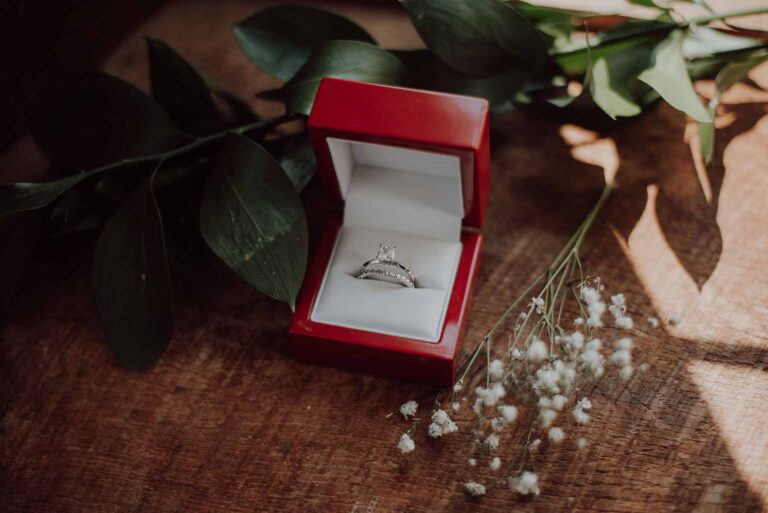 Many times, we feel that we are in a race against time to be successful in life. The shelves in…

Many weddings are officiated in large cathedrals or decorated church auditoriums. This is done under the assumption that couples who… 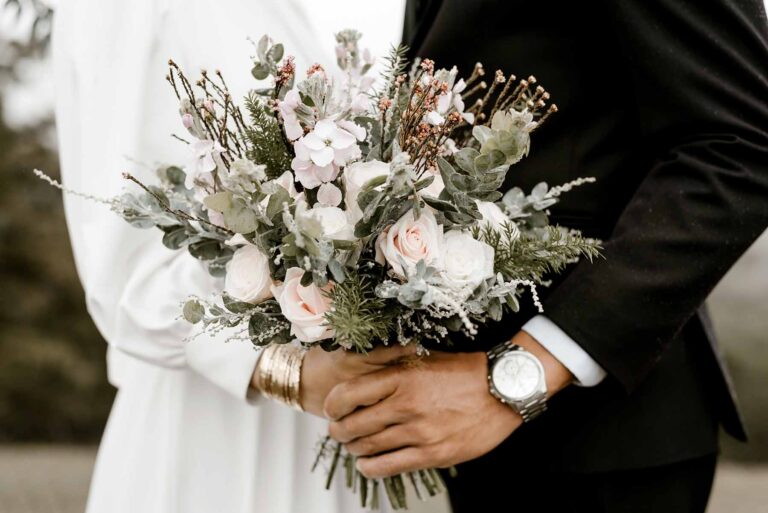 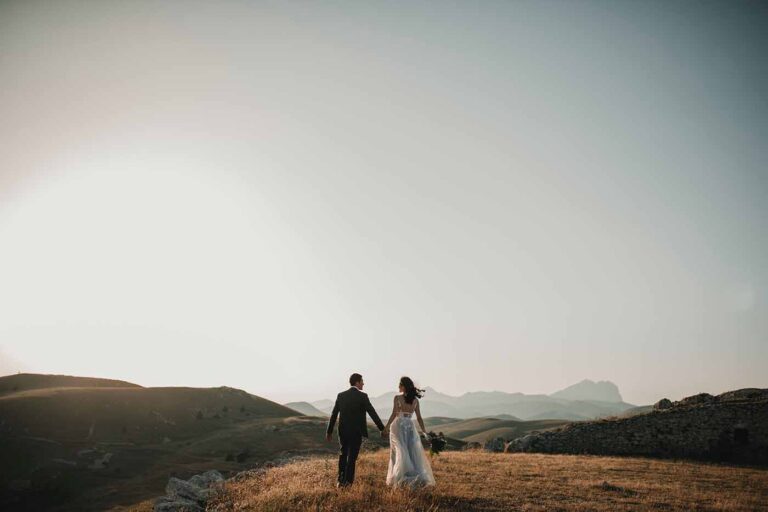 When boy meets girl, both seem to be in a hurry to make commitments to each other. Their emotions run… Our world has a long list of overachievers who have gone the extra mile, above and beyond what’s expected and… 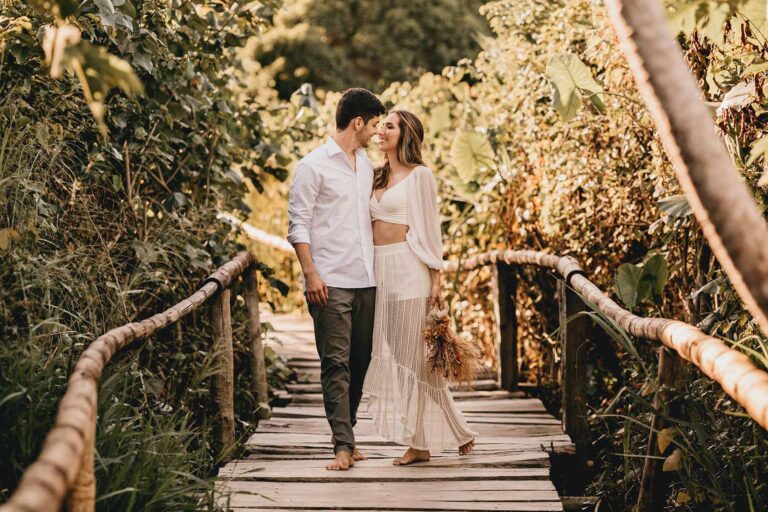